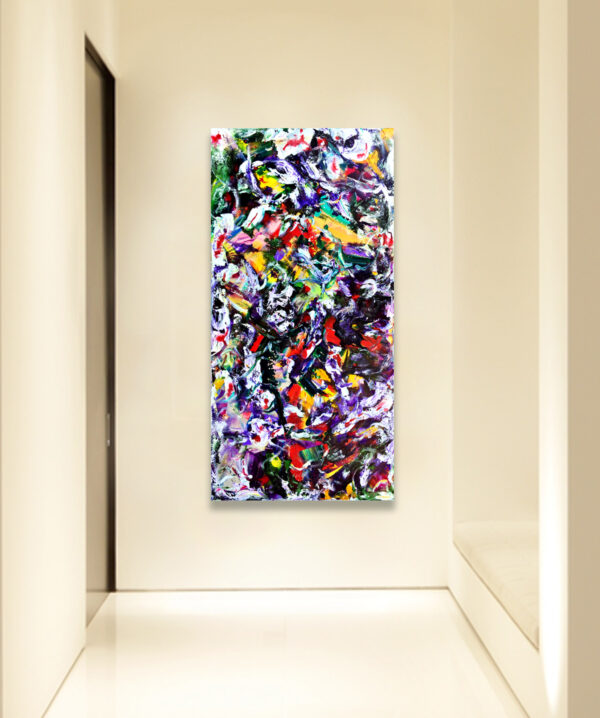 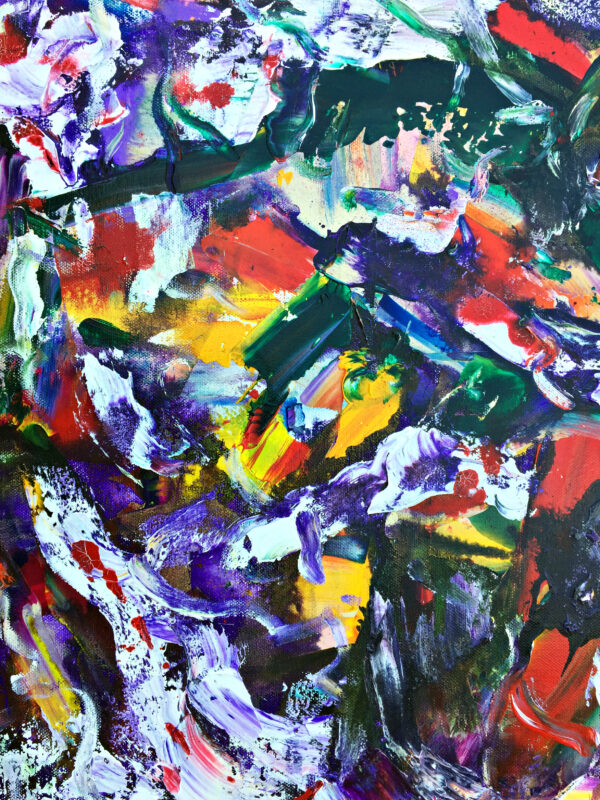 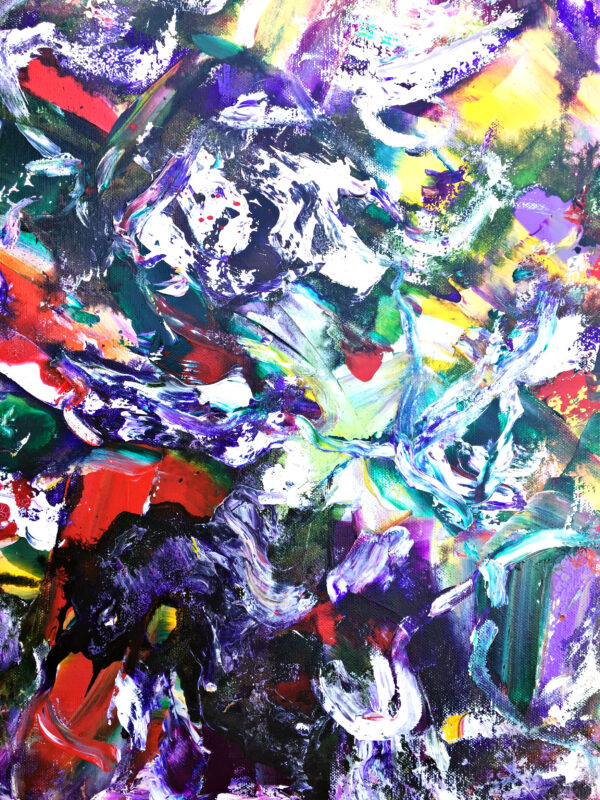 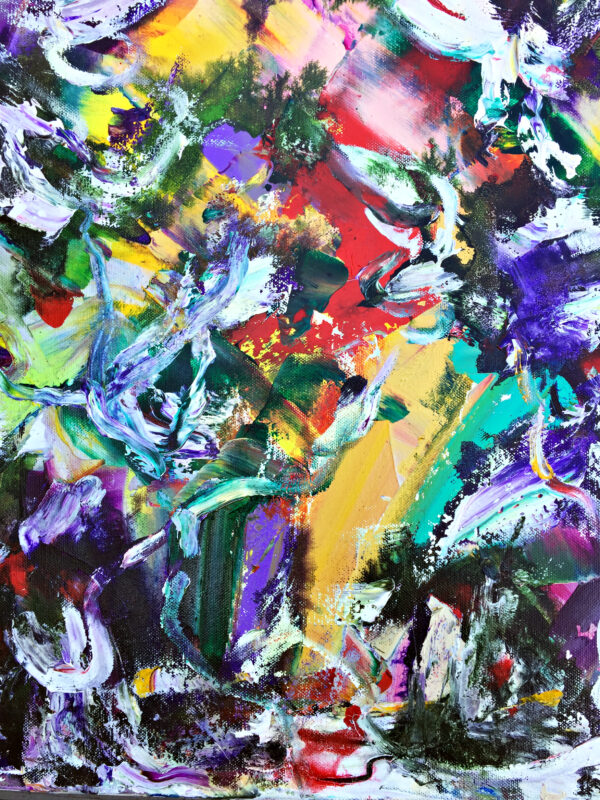 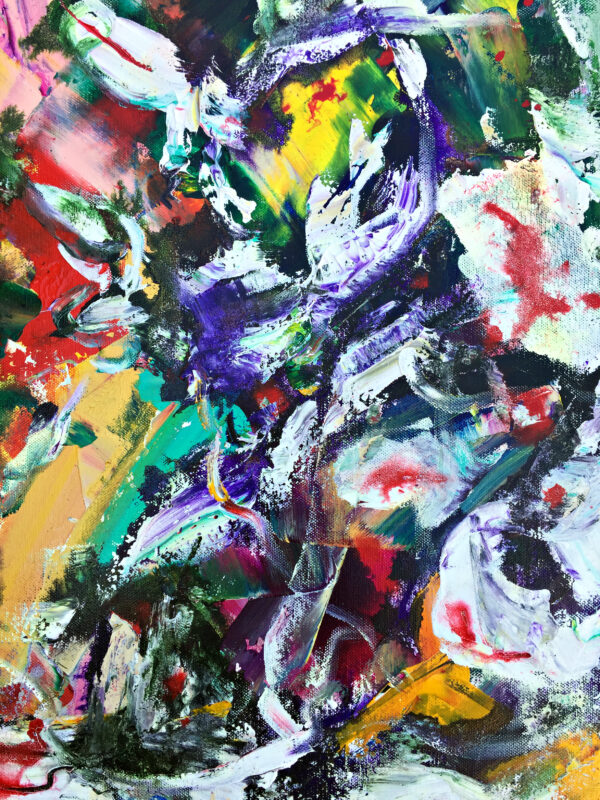 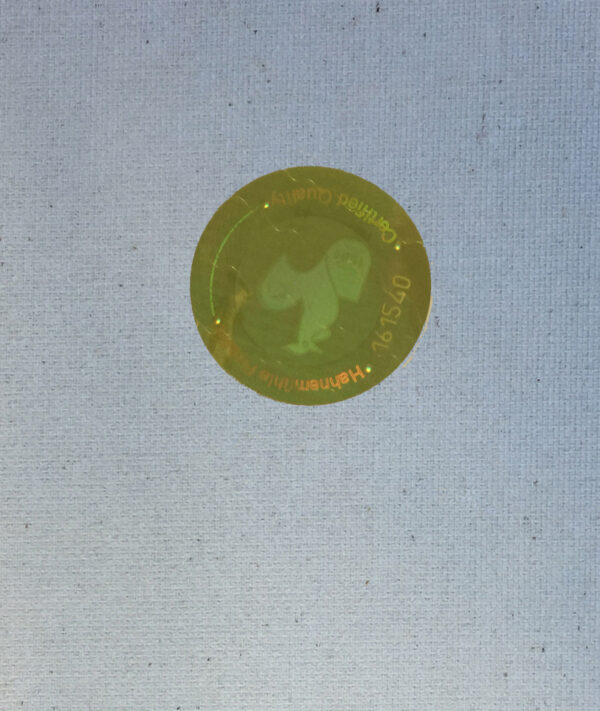 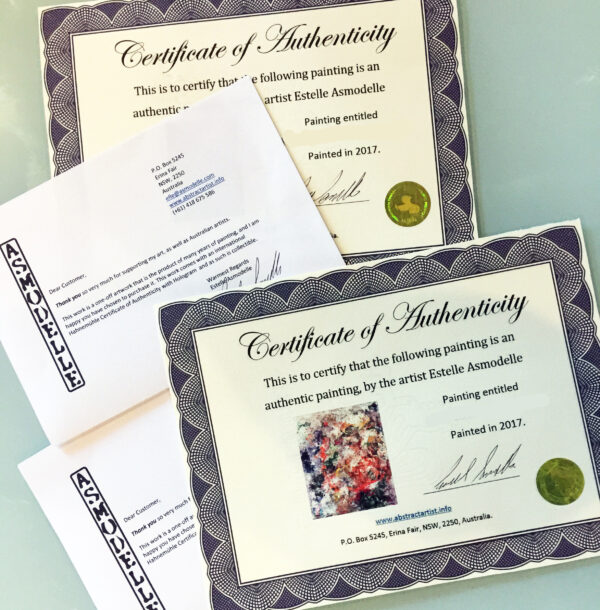 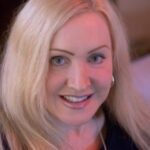 For customers who are interested in purchasing art from outside Japan.
Please click the button above for further information.

Estelle is a famous multi-awarding winning Australian artist, who started painting at the age of 5 with her mother, who was also an artist. While attending Wollongong University, Estelle started painting abstract pieces, in the style of abstract expressionism, and so her During her varied career, she continued to paint and exhibit.

Estelle lived in Japan, for five years, and exhibited at the Tokyo Metropolitan Art Museum as part of the UNESCO International Friendship Exhibition in 1991. She also started the Tokyo Eki (train station) Exhibition, displaying and selling work in Shinjuku, Ikebukuro and Tokyo ..

Since then she was also involved in group shows in Los Angeles, San Jose, and La Jolla. Back in Australia, she continued to exhibit in solo exhibitions in Sydney, Melbourne, Brisbane and regional areas. Some of her work has also been exhibited in New York, San Francisco and London.

Usually, her work is larger canvases, and are often inspired by hypnagogic states (the state between being awake and asleep) and take non-conventional forms that are designed to challenge artistic symbolism and archetypes.

In 2010 she published her first art book, entitled: "Transience". The second book "Abstraction," is in production and planned for release in late 2022.

This work was inspired pure emotion, the emotion of feeling a devotion for someone, my partner. It was a wonderful feeling.

This work is canvas stretched mounted onto a wooden, deep frame canvas. This work was created in January 2017.

A Certificate of Authenticity with hologram –verification is attached to the image.

To me, art is the most wonderful thing in the world, that we can express our emotions to others in ways that are beyond words. It is in a sense a higher form of communication.

Estelle loves to paint emotional pieces, that beckon the inner part of ourselves. She believes longing and desires that we hold are just under the surface can be released easily using abstraction. It is not what is seen in art but in ourselves, that is art's greatest gift. 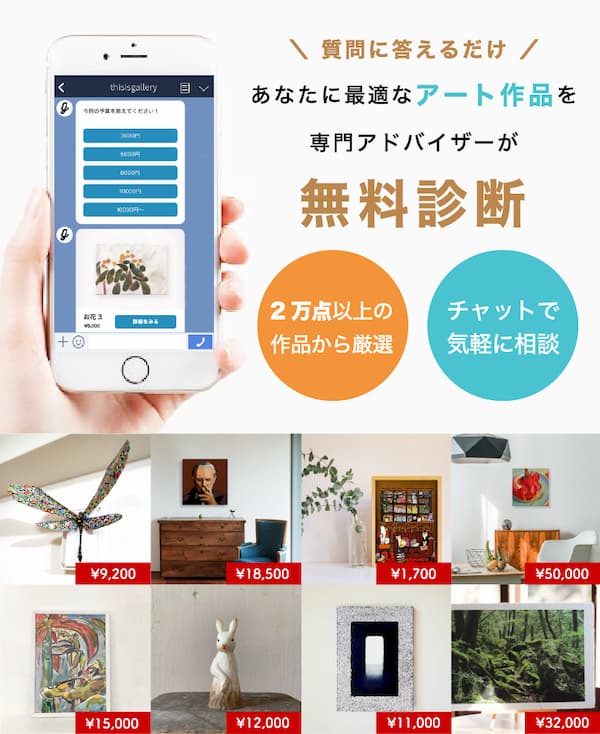